Play more game rounds of Would You Rather, Picture Trivia, and more in our newly updated Toronto Tings room! Only true Torontonians will know about all these Toronto legends.

11. This DJ loves Tims so much, he installed a Tim Hortons sign on his garage. Deadmau5

12. Toronto slang! Used as an adjective to describe people, people's actions, or situations that do not match one's expectations. Softer issues

14. The CNE was originally known as... Toronto Industrial Exhibition

15. Who said this: "We have a bunch of yahoos out in the front of Queen's Park sitting there protesting". Doug Ford

16. Which isn't one of the former Raptor Vince Carter's nicknames? Vinsanity, Maple Syrup, or Air Canada

17. Which comic series was set in Toronto and was later adopted into a movie starring Michael Cera and Mary Elizabeth Winstead? Scott Pilgrim vs the World

18. "Get in loser, we're going shopping!" Rachel McAdams is an alumni of which university? York University

19. Toronto is the name of the most popular chocolates in this latin country: Venezuela

20. Which animated movie is based in Toronto? Turning Red

Play more game rounds of Would You Rather, Picture Trivia, and more in our newly updated Toronto Tings room! Only true Torontonians will know about all these Toronto legends. 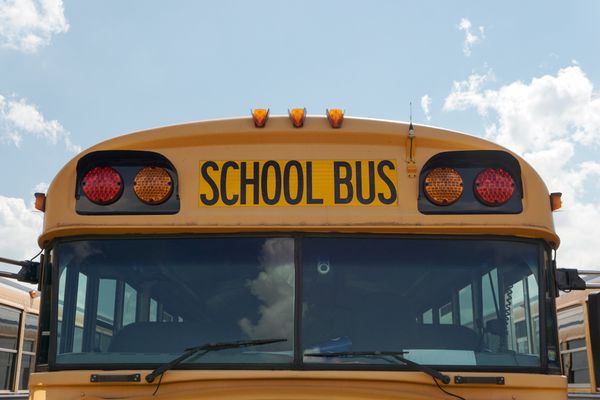 School may be out for the summer, but how much did you learn during school? 30+ fun High School Trivia questions to challenge your brain. 1. When did World War I begin? 1914 2. Who invented the printing press? Johannes Gutenberg

25+ Canada Day Trivia. Celebrate Canada Day with fun Canadian Trivia questions! 1. Canada (as a country) was founded in...1867 2. What was the previous name of the Toronto Raptors? Toronto Huskies