14. Which is the only officially bilingual province in Canada? New Brunswick

16. Which of the following was invented in Ontario? Kraft Dinner, Hawaiian Pizza, or Poutine

17. Which candy/chocolates become contrabands once they cross the border into the United States from Canada? Kinder Surprise

18. How many cups of coffee does Tim Hortons approximately serve each year? 2 billion

19. Reindeers cause more than 200 car accidents in Canada each year. True

20. Canadians eat the most donuts in the world. True

21. How many Olympics has Canada hosted? 3

22. Which of the following is NOT a Canadian brand? Lululemon, Aritzia, or Reebok

23. Basketball was invented by Canadians. True

24. Which American sitcom features a Canadian MAIN character? How I Met Your Mother

25. What is the animal on the Canadian quarter? Caribou

26. Beavers are the largest rodent. False

28. Which Canadian city is the world's largest fiddle located? Sydney

Only true Torontonians will know the answers to these 15+ Toronto Trivia questions. 1. Before he was known as The Weeknd, Abel used which alias? Kin Kane 2.Fun fact: the TTC is North America's ____ largest transit network. 2nd 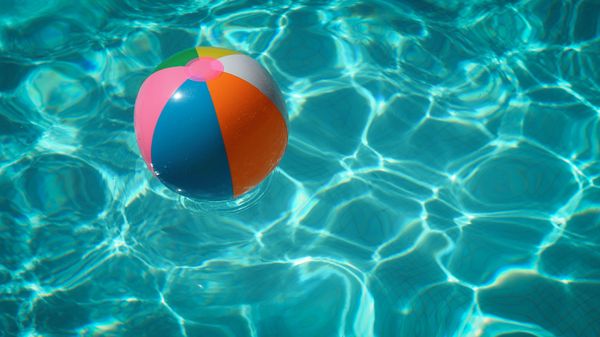 20+ fun Summer Would You Rather questions to kick start beach season! 1. Would you rather get sunburned at the beach or fall off your skateboard? 2. Would you rather lock your keys in the car on a road trip or forget your charger and have your phone die?