It's May 4th, which means it's time to grab your lightsabers for some fun Star Wars Would You Rathers. May the Fourth Be With You! 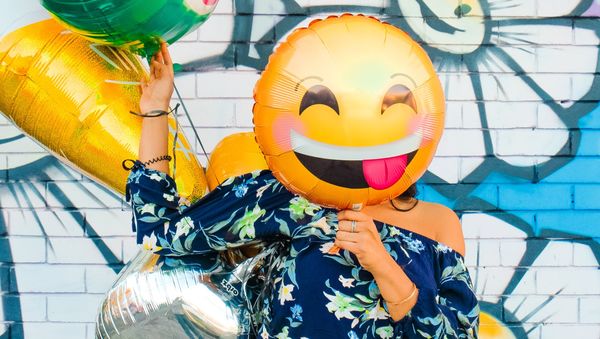 It's almost Employee Appreciation Day! Here're are some fun and exciting ways to show your employees your utmost appreciation for them! (Did we mention Wu-Tang Clan?)