With the 25th anniversary of Harry Potter and the Philosopher's Stone coming up on June 26th, test your knowledge of the franchise with some of these questions!

You can find more trivia like this in our Harry Potter room! Gather your fellow Potterheads to play games like Charade, Friendly Fire, Would You Rather and more!

20+ fun Summer Would You Rather questions to kick start beach season! 1. Would you rather get sunburned at the beach or fall off your skateboard? 2. Would you rather lock your keys in the car on a road trip or forget your charger and have your phone die? 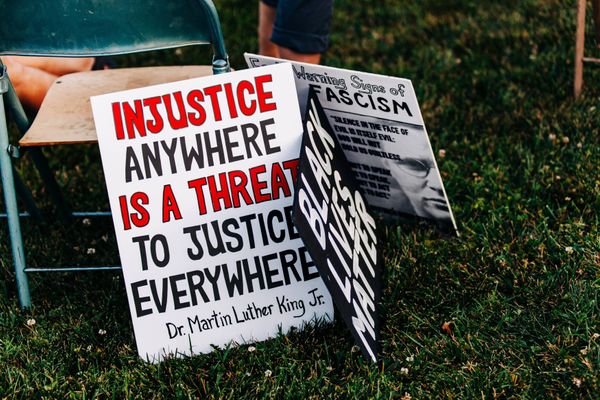 On June 19th, 2022, it’ll mark one year since Juneteenth has been officially recognized as a holiday in the United States.