10. Before becoming an official holiday, what year was the very first Thanksgiving in Canada celebrated? 1578

Play Team Trivia, Would You Rathers, and more with your friends and co-workers with our featured room, Canadian Thanksgiving Party!

11. How much does the average turkey weigh? 15 pounds

12. What is the original purpose of Thanksgiving Day? Give thanks for the harvest

13. What do the pumpkins cure according to the old wives' tale? Freckles

14. What is the symbol of nourishment? Cornucopia

15. What is a cornucopia filled with? Fruits and wheat

16. What is the best place in the turkey to put the thermometer? Thigh

17. What is done to the cranberries to check if they are ready to be harvested? They are bounced

18. What is the name of the harvest goddess? Demeter

19. Which is the first country that made Thanksgiving a national holiday? Canada

Play Team Trivia, Would You Rathers, and more with your friends and co-workers with our featured room, Canadian Thanksgiving Party!

Don't forget to follow us on our socials for more updates! 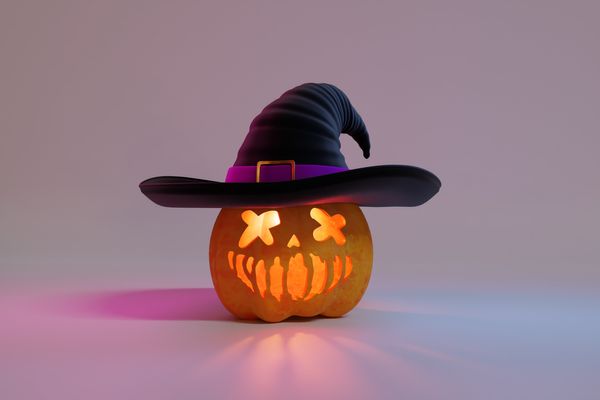 40+ Fun and Spooky Halloween Trivia Questions that will put you in the mood for all things scary! 1. What food was originally used for Jack O'Lanterns? Turnips 2. A pumpkin is a fruit. True 3. What is the most popular candy on Halloween? Skittles 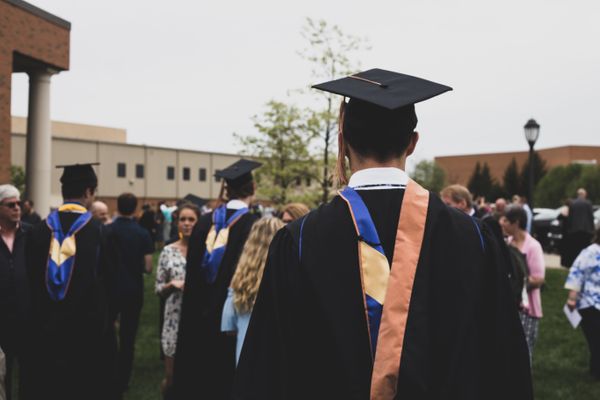