1. What food was originally used for Jack O'Lanterns? Turnips

2. True of false? A pumpkin is a fruit. True

3. What is the most popular candy on Halloween? Skittles

4. What’s the colour order of a piece of candy corn, from the base to the point? Yellow, orange, and white

5. Which of the following is NOT a term for a scarecrow? Gallybagger, Doodle Sack, or Bwbach

6. If you want to keep spirits out of your home on Halloween, what should you sprinkle on your doorstep? Salt

10. What item is banned in Hollywood on Halloween? Silly String

Play our Halloween Party game with your co-workers and your friends! Play more game modes like Would You Rather, Friendly Fire, With-Draw, and more!

12. How do you call a group of witches? A coven

13. In which music video, Michael Jackson transforms into a werewolf? Thriller

14. What is Candyman's weapon? Hook

15. What is the meaning of the name "Dracula"? Son of the Dragon

16. What are vampires afraid of? Garlic

17. Which famous rapper died on a Friday the 13th? Tupac Shakur

19. When do werewolves transform? During full moon

20. What metal can kill a werewolf? Silver

21. The exposure to what will kill a vampire? Sunlight

22. According to legend, what will happen if a young woman looks into a mirror in a dark room on Halloween? She would see her future spouse

23. On what day do the Mexicans celebrate the Day of the Dead? November 2nd

24. The tradition on Halloween is wearing a costume, but why? To scare the dead away

25. What is the name of the killer in the movie "Scream"? Ghostface

26. What was the name of the villain in the movie "The Texas Chainsaw Massacre"? Leatherface

27. What is the name of the rare disease that causes Vampire symptoms, such as extreme sensitivity to sunlight? Porphyria

28. Who is the protagonist in the "Twilight Saga: New Moon"? Bella Swan

32. What are the traditional colours of Halloween? Orange and Black

33. Which fruit is used for fortune-telling on Halloween night? Apple

34. The witch trials in New England took place in which city? Salem

35. Mummies are associated with what country? Egypt

36. Where would you find Transylvania? Romania

For more Halloween-themed games like this, try out our Halloween Party room on CrowdParty! Play more game modes like Would You Rather, Friendly Fire, With-Draw, and more!

37. In what movie will you hear the following line "Whatever you do, don't fall asleep"? Nightmare on Elmstreet

38. What is the name of the town in the movie "Friday the 13th"? Crystal Lake

39. What is the name of the green ghost in "Ghostbusters"? Slimer

41. What was the original title of the movie "Halloween"? Babysitter Murders

42. What is the name of the board which is used during seances to communicate with spirits? Ouija

43. Pumpkins also come in what colours? White, Blue and Green

44. Which country is the source of modern zombie stories? Haiti

45. How do you call Zombie fans and admirers? Zombophiles

46. Who sang "Zombie"? The Cranberries

47. What do vampires need to drink to survive? Blood

48. What is the name of the vampire in "Sesame Street"? Count von Count

49. How do you call a group of vampires? Brood

51. The first horror movie nominated for Best Picture Oscar is what? The Exorcist

52. What is the name of the "Friendly Ghost"? Casper

53. The name Jack-o'-Lantern is tied to which legend? Stingy Jack

For more Halloween-themed games like this, try out our Halloween Party room on CrowdParty! Play more game modes like Would You Rather, Friendly Fire, With-Draw, and more! 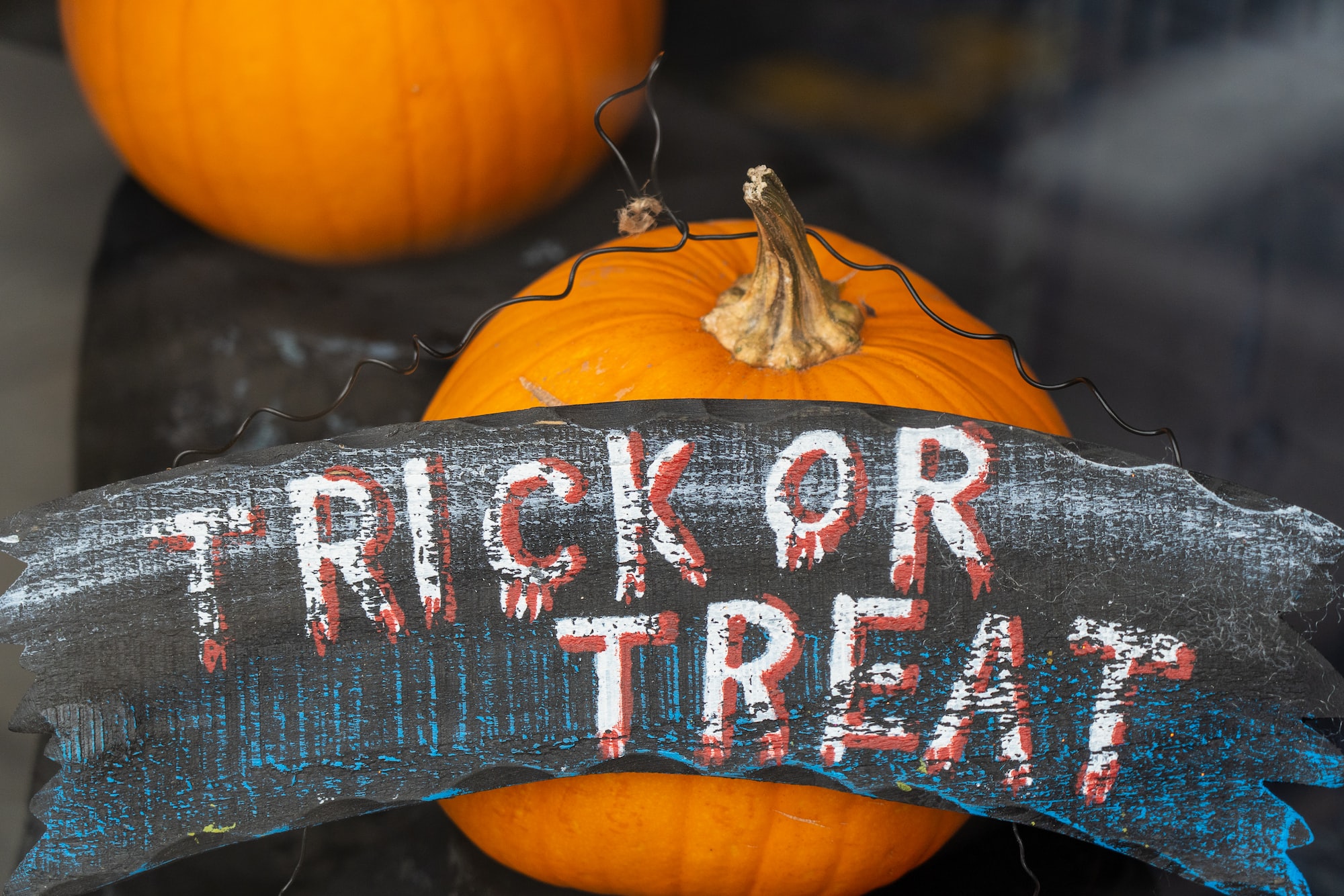 20+ Halloween Who's Most Likely Questions to ask for a spooky fun time! 1. Who's most likely to dress up as their favorite childhood superhero? 2. Who is most likely to carve the best pumpkin? 3. Who's had their costume way before Halloween?... 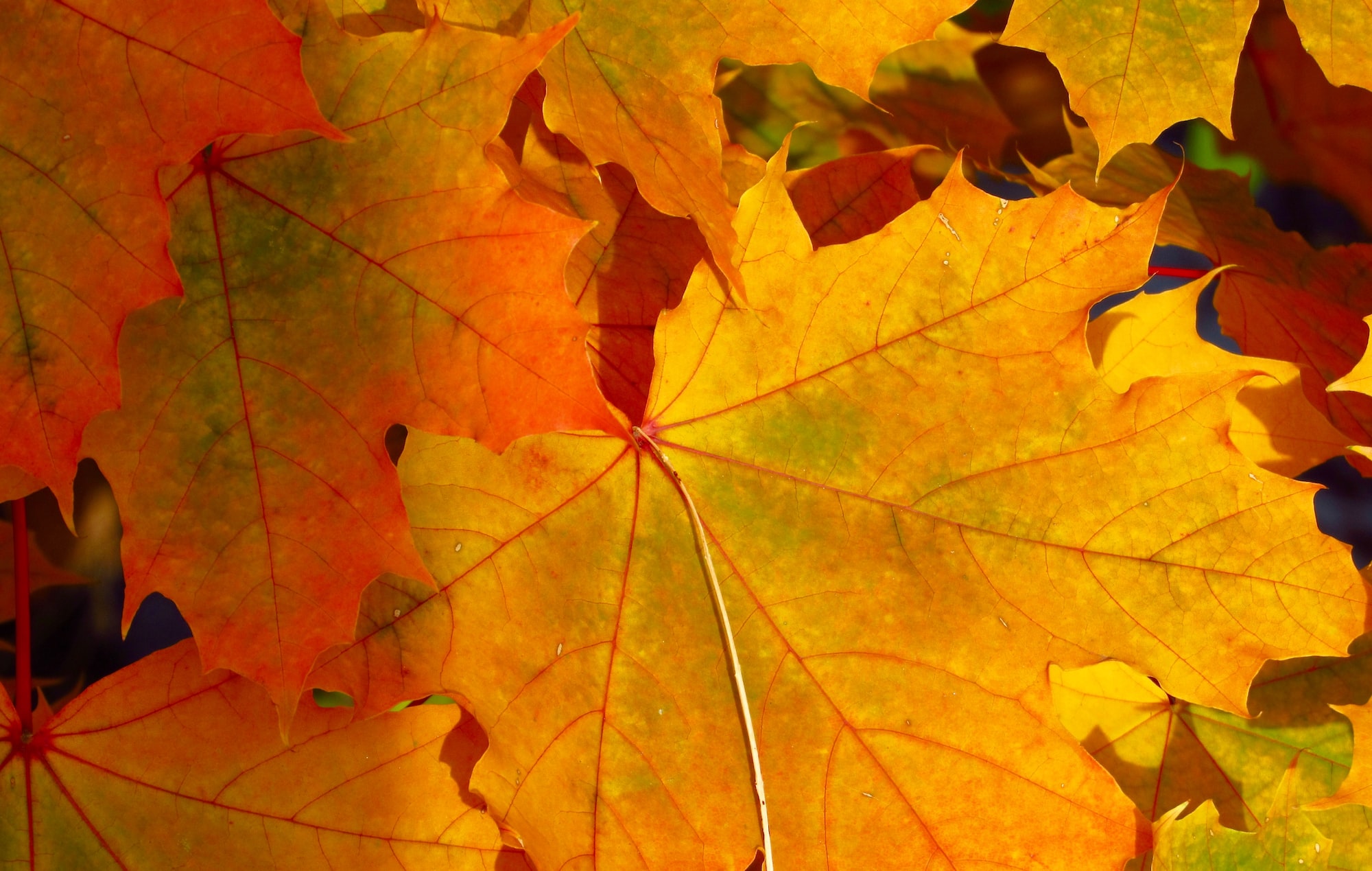