11. What is the name of the US President who is said to have had the first Christmas tree in the White House? Franklin Pierce

12. In what country is carol singing known as Colindatul? Romania

13. How do you say Merry Christmas in Samoan? Manuia Le Kerisimasi

14. What alcoholic beverage is traditionally served during the festive season? Eggnog

15. How many wise men visited Jesus after his birth? 3

17. What is Scrooge's first name? Ebenezer

18. How do you say Merry Christmas in Greek? Kala Christouyenna

19. Who told Mary and Joseph to go to Bethlehem? Caesar Augustus

20. How do you say Merry Christmas In Maori? Meri Kirihimete

21. In the song "Twelve Days of Christmas" what is given on the 12th day? Drummers Drumming

22. Who sang "All I Want for Christmas is You"? Mariah Carey

24. Who stole Christmas? The Grinch

26. What are the two other most popular names for Santa Claus? Kris Kringle and Saint Nick

27. In "Home Alone," where are the McCallisters going on vacation when they leave Kevin behind? Paris

28. What words follow "Silent Night" in the song? Holy night

29. Which country did eggnog come from? England

30. What are you supposed to do when you find yourself under the mistletoe? Kiss

31. Which one of Santa's reindeer has the same name as another holiday mascot? Cupid

32. Which country started the tradition of putting up a Christmas tree? Germany

33. What was the highest-grossing Christmas movie of all time? Home Alone

34. Which fairy tale was the first gingerbread houses inspired by? Hansel and Gretel

35. What was Frosty the Snowman's nose made out? A button

36. What was the first company that used Santa Claus in advertising? Coca-Cola

37. In the movie "Elf", how does Buddy get to the North Pole? He hides in Santa's sack

39. What was the original title for “The Little Drummer Boy?” Carol of the Drum

40. In the song “Last Christmas”, who does the singer give their heart to? Someone special

42. Where do candy canes come from? Germany

43. Which ornament is traditionally placed on the top of our Christmas trees? A star or an angel

44. Which country is known to have a tradition of a witch dropping gifts for children through the chimney at Christmas? Italy 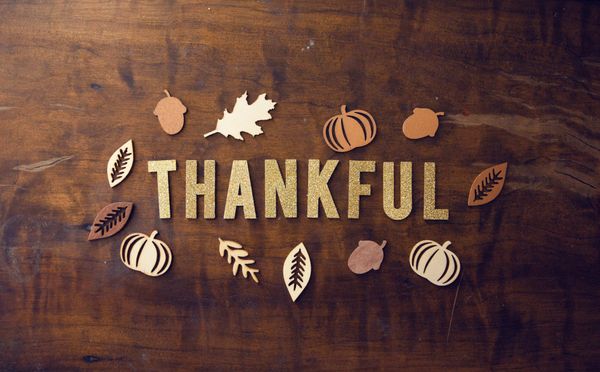 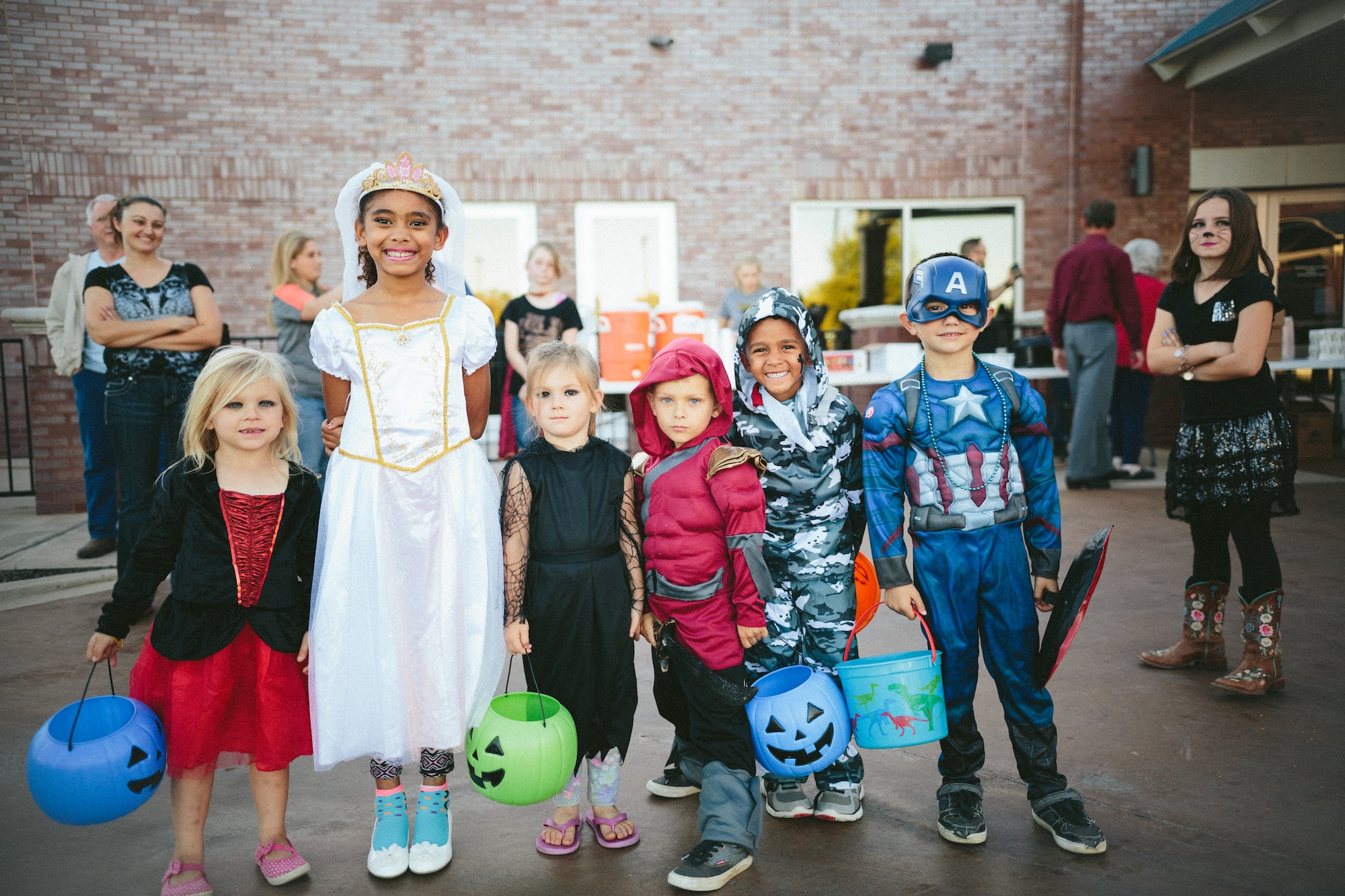