1. Which celebrity couple did NOT get married in 2021? Justin Bieber and Hailey Baldwin

3. Which movie won Best Picture at the Oscars? Nomadland

4. Which Tiktok star starred in a Netflix Original Movie "He's All That"? Addison Rae

5. Who is the CEO of Amazon? Andy Jassy

6. How much did Mr.Beast spend on his Squid Game Youtube video? 3.5 million

9. Olivia Rodrigo is the youngest person to top the Billboard Top 100 with which song? Driver's License

10. Which way does Anne Hathaway prefer her name to be pronounced? Anne

11. What is the name of the ship that was stuck in the Suez Canal? Ever Given

14. In "All Too Well", Taylor Swift's ex still has her Red scarf

15. Which app was Donald Trump not banned from? Truth social

16. Which ocean was officially recognized in 2021? Southern

17. What is the name of Jeff Bezos' spaceship? New Shepard

19. Ludwig broke the record for having the longest non-stop Twitch stream, how long was it? 31 days

20. According to Spotify, which song was the #1 most streamed globally? “drivers license” by Olivia Rodrigo

Play Year 2021 Rewind Party with your co-workers, friends, and family over Zoom or at home!

22. Virgil Abloh was the creative designer and founder of which brand? Off-White

23. Kanye West lived in which stadium to complete his album, "Donda"? Mercedes-Benz Stadium

26. Which tech company announced a name change to “Block”? Square

27. The Metaverse is all the hype in 2021! Which sci-fi novel coined the term “Metaverse”? Snowcrash

28. Which Tech mogul hosted SNL and announced he has Asperger's during the show? Elon Musk

29. The term NFT was one of the most popular words in 2021. What does it stand for? Non-Fungible Token

30. Who did Floyd Mayweather face in an exhibition boxing match titled as "Bragging Rights"? Logan Paul

31. Which stock made headlines this year after an army of Redditors went up against hedge funds? GameStop

32. We saw this emoji everywhere this year: 💎🙌. What does it stand for? Diamond Hands

Play our latest 2021 Rewind Party which includes Trivia, Would You Rathers, and more over Zoom, Google Meet, Microsoft Teams, or at home with CrowdParty! 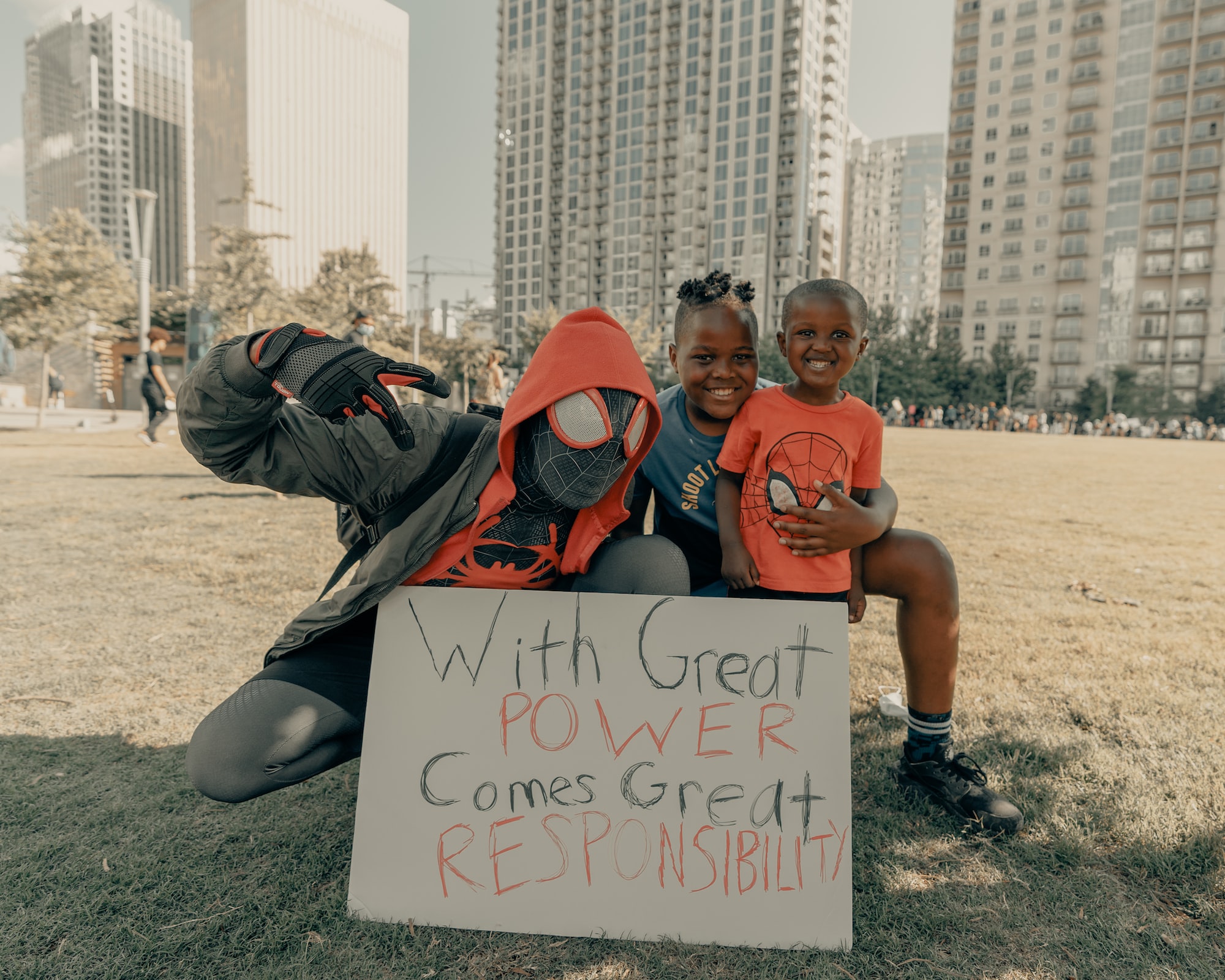 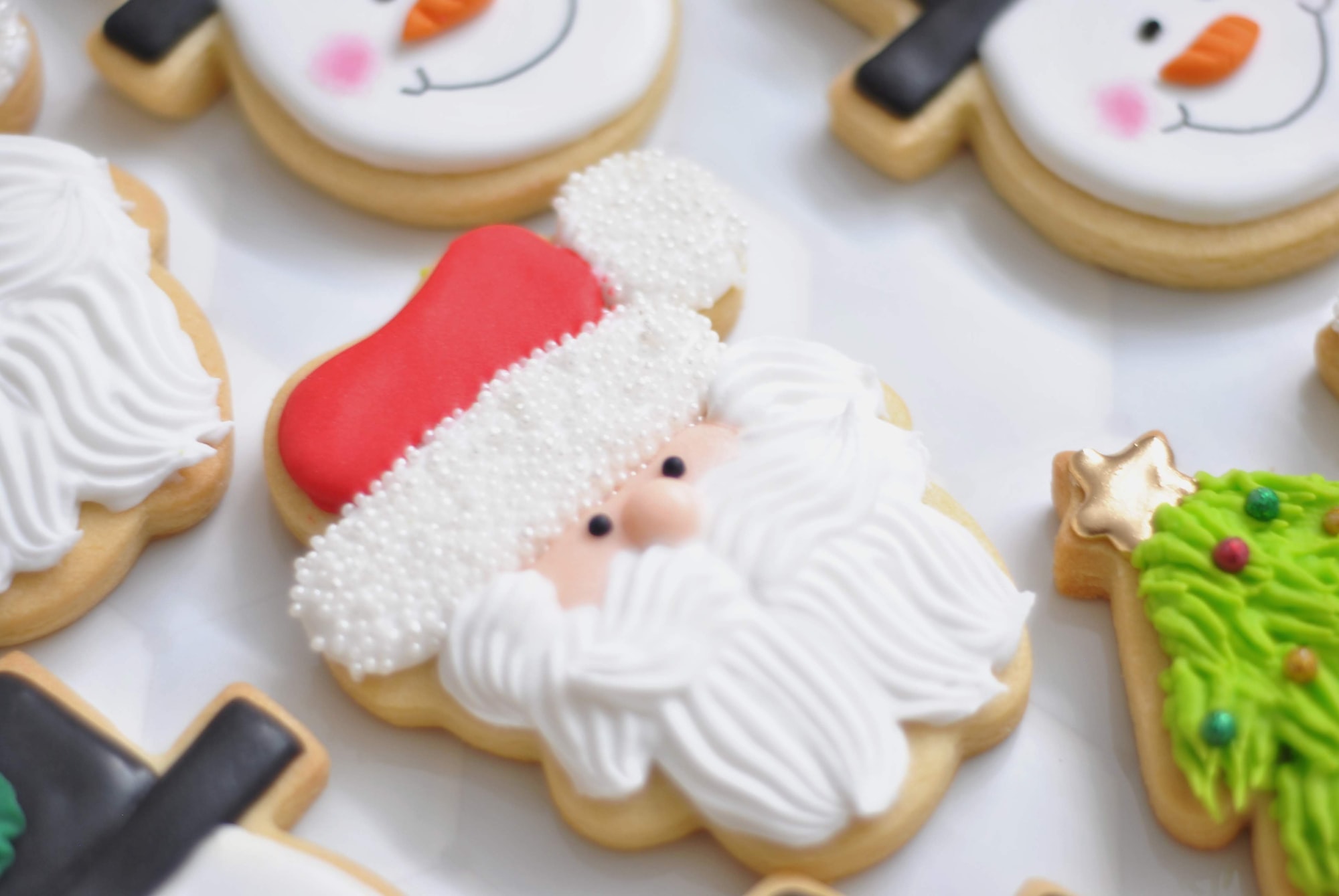