Play Team Trivia, Would You Rathers, and more with your friends and co-workers with our featured room, Thanksgiving Party!

26. In the US, which sport is associated with Thanksgiving Day? Football

27. How many days did the Pilgrims spend in the ocean? 66

28. What is the name of the American tribe which hosted the Pilgrims? The Wampanoag

29. In the US, during whose presidency was Thanksgiving canceled? Thomas Jefferson

30. What is cornucopia filled with? Fruits and wheat

31. What sport did the Pilgrims play during the first Thanksgiving? Shooting

32. Which has more protein? Turkey, Chicken, or Pig

33. What is the best place in the turkey to put the thermometer? Thigh

34. Why was the Macy's parade canceled during World War II? Helium and rubber shortages

35. Who changed the celebration day of Thanksgiving in the US? Franklin Roosevelt

36. Which food wasn't on the table during the first celebration of American Thanksgiving? Potatoes

37. How long was the duration of the first Thanksgiving Day in the US? 3 days

38. In the US, who was the initiator of the first Thanksgiving Day? Pilgrims

39. What is done to the cranberries to check if they are ready to be harvested? They are bounced

40. Which American state is considered to raise the most amount of turkeys? Minnesota

41. Which American president wanted to make the turkey a national bird? Ben Franklin

42. What is the number of places or townships in the US with a name inspired by a turkey? 15

43. Which of the following were not used by the Pilgrims to eat? Spoons, Fingers, Forks

44. How did the Pilgrims call their land? New World

45. What is the number of places and townships in the US which are named Cranberry? 7

46. Where is "Unthanksgiving Day" celebrated? Alcatraz

47. What is the name of the poem which made Thanksgiving an annual holiday in the US? Mary Had a Little Lamb

48. What is the name of the harvest goddess? Demeter

Play Team Trivia, Would You Rathers, and more with your friends and co-workers with our featured room, Thanksgiving Party! 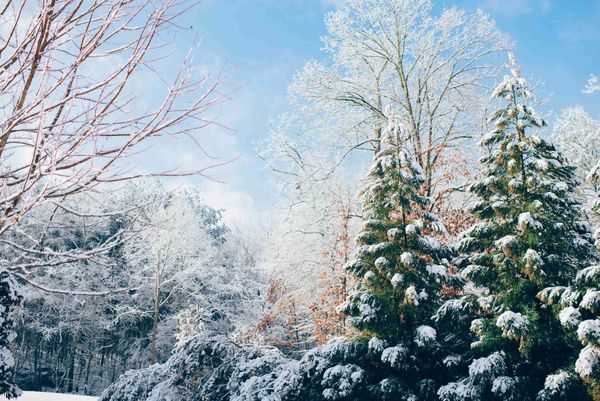 Warm up this chilly season with some fun Winter-Themed Trivia questions! 1. What is the shortest day of the year called? Winter Solstice 2. What phobia is an extreme fear of the snow? Chionophobia 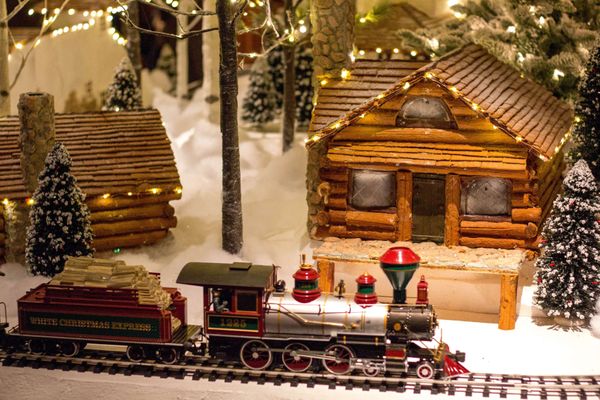 Fun and festive Christmas Trivia questions to bring on the holiday spirit! 1. What brought Frosty the Snowman to life? A hat 2. What was the original title of Jingle Bells? One Horse Open Sleigh