24. The play "The Laramie Project" was based in what state? Wyoming

25. In what month does "National Coming Out Day" take place? October

26. Which country was the first to lawfully establish same-sex marriage? The Netherlands

27. Billy Porter was awarded Best Actor at the Emmys for his work on which show? Pose

30. Which of these colours is not on the Bisexual Pride Flag? Red, pink, purple, blue

32. The word "lesbian" is derived from what? The Greek island of Lesbos

33. Which of these playwrights was famously imprisoned for homosexuality? Oscar Wilde

34. What does GLF stand for? Gay Liberation Front

35. Which street is located at the centre of the gay village in Manchester? Canal Street 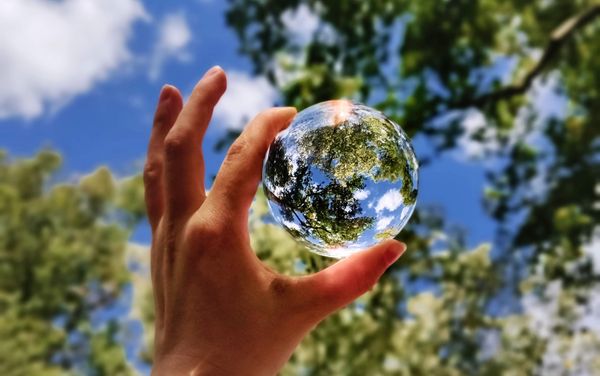 Put your earthly knowledge to the test! How well do you know our planet and its environment? 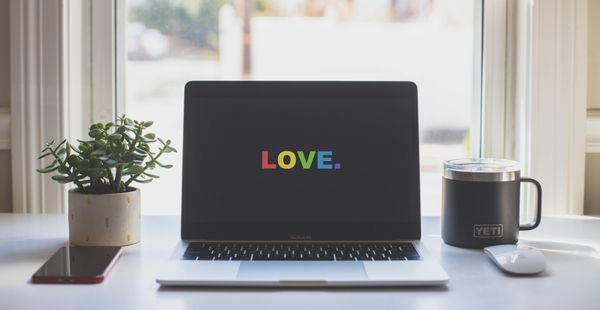 In light of hosting a fun and educational month, here are 5 ways to celebrate Pride Month in the workplace!